It saddens us to welcome you to this blog dedicated to update you on efforts to save the Richmond Pine Rockland. Scroll down for how you can help us spread the word: #saveitdontpaveit 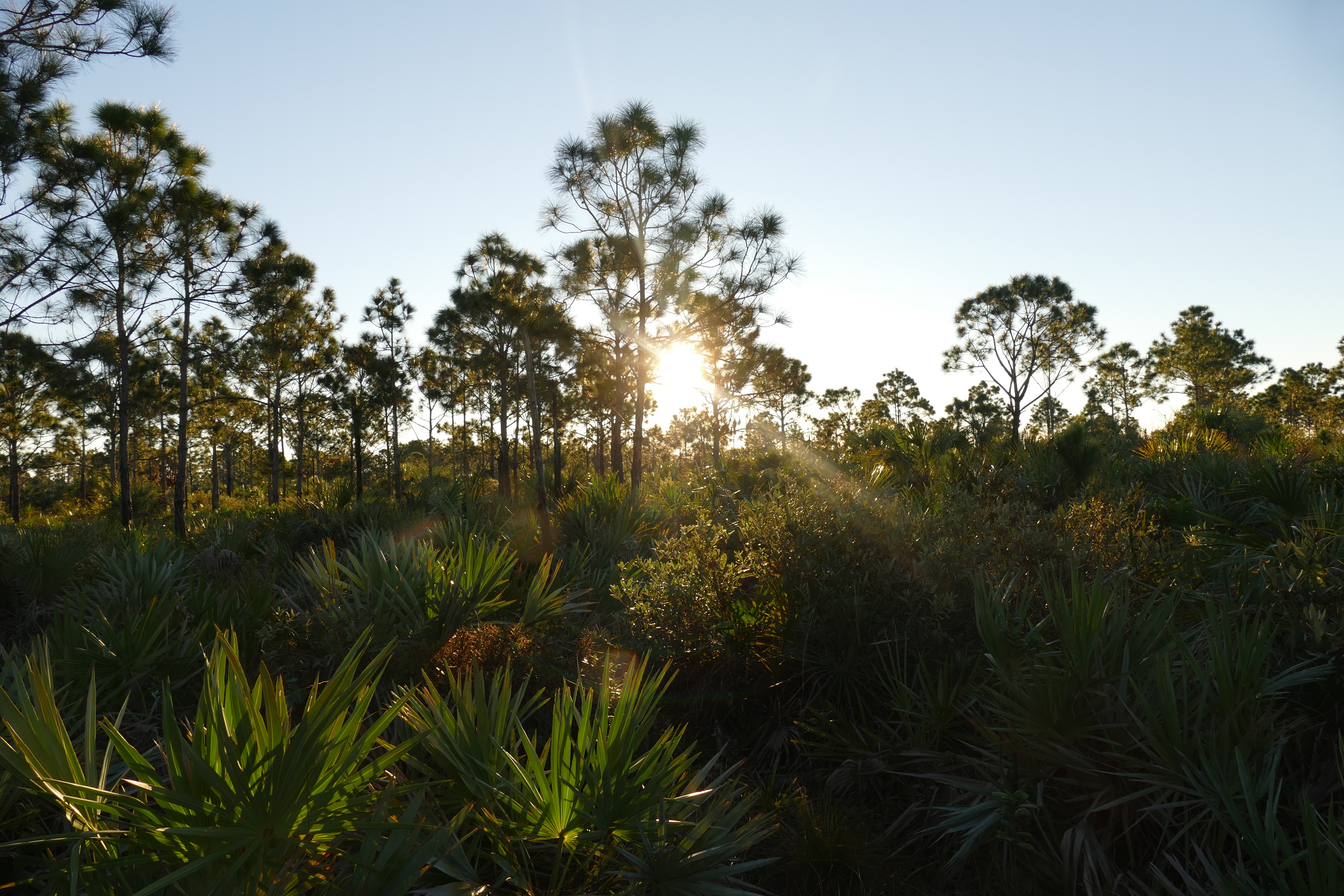 Last week, the Trump Administration's US Fish and Wildlife Service (USFWS) gave the green light to the "Habitat Conservation Plan" proposed by the University of Miami and Ram Realty as part of its Coral Reef Commons project, a mega-development slated to occupy the largest privately owned tract of critically endangered pine rockland habitat in Miami-Dade County. Project approval was given — despite the fact that less than 2% of biologically imperiled pine rockland habitat remains outside of Everglades National Park — and bulldozing commenced.

Anticipating this unfortunate decision,TAS, the Center for Biological Diversity, Miami Pine Rocklands Coalition and South Florida Wildlands immediately filed suit against USFWS to uphold its duty to protect habitat for endangered and imperiled plant and animal species. In particular, the development of this land threatens 20 endangered plants and animals, including the eastern indigo snake, gopher tortoise, Florida brickell-bush and two butterflies, the Bartram’s scrub-hairstreak and Florida leafwing. The developer began bulldozing the 83 acres slated for development immediately. Fortunately, TAS and the plaintiffs filed for a Temporary Restraining Order, which was granted. Click Here to Read the Press Release

TAS Conservation Director Erin Clancy sheds light on the role the University of Miami plays in the deforestation of one of the world's most rare forests: Click Here to Read 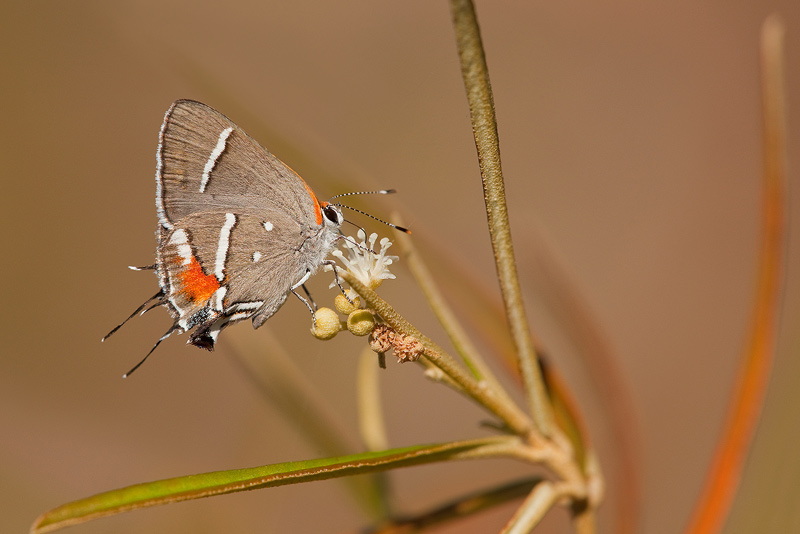 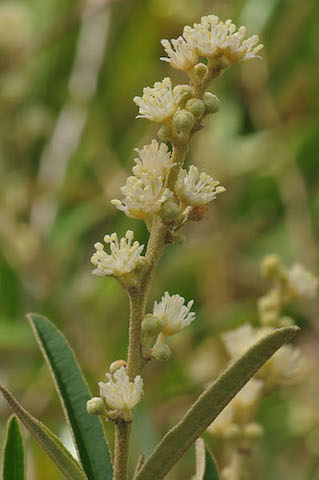 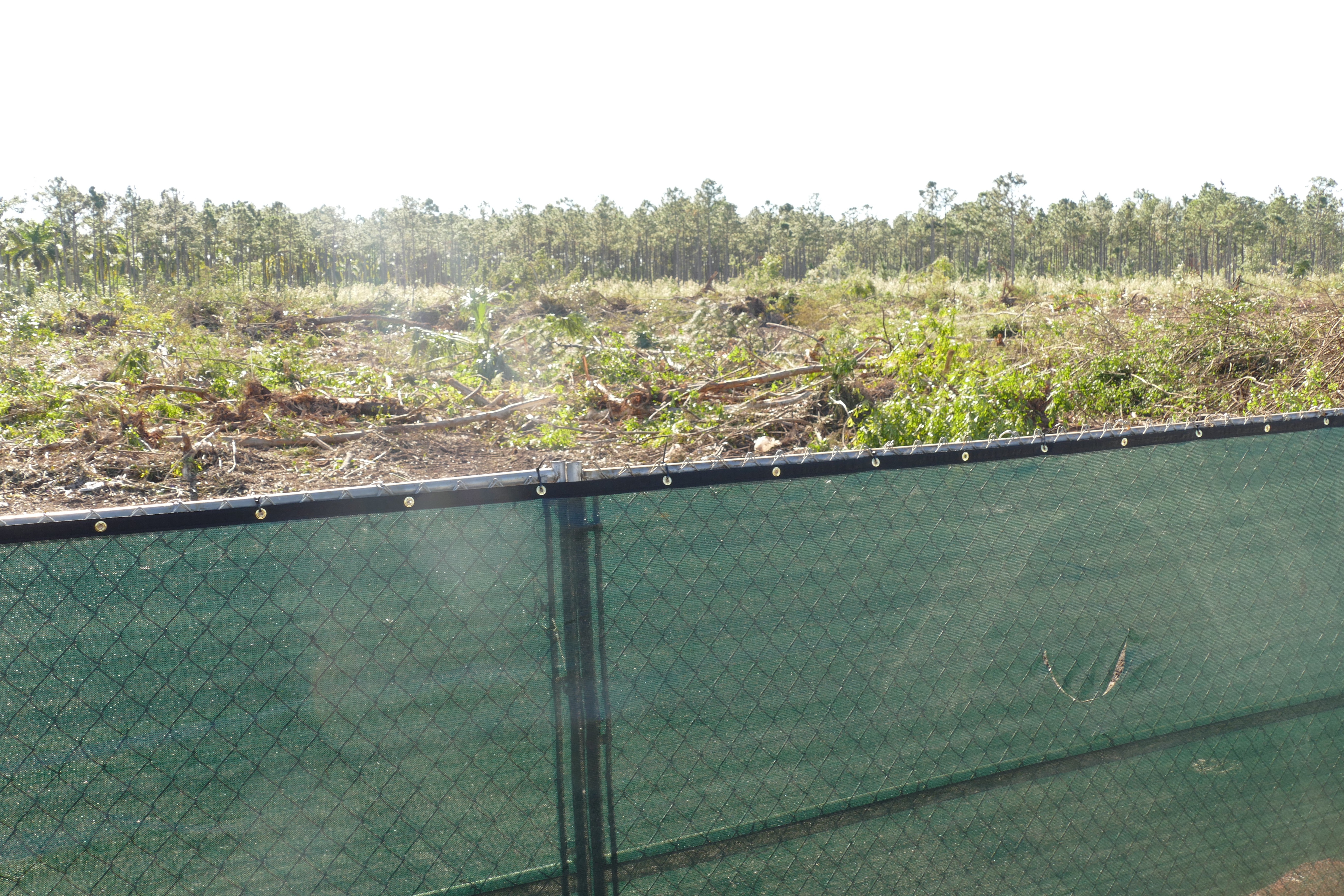 TAS and our fellow plaintiffs were granted a Temporary Restraining Order (TRO) on December 8 by Judge Ungaro, suspending activities at the site.

The TRO is effective through the preliminary injunction hearing taking place December 20, when the court will decide whether to enjoin these activities until the resolution of the case, or to let the injunction stand wile the case proceeds.

Remember that federal court is not the place to audibly or visibly support one side or the other. Kindly dress in professional business attire and refrain from cheering, jeering, clapping or carrying signage to either of these judicial hearings.

How Can I help?

Currently, the battle is legal. Contribute to our legal expenses and those associated with keeping you and others informed and engaged on the subject to help TAS and its partners hold UM and Ram Realty developers to account. Donate Now

When making a donation, kindly make a note stating "Pine Rockland Conservation and Communications". Thank you.

Sign up to receive our newsletter/updates. You will be the first to know when there's a chance to write, call and be present. Sign-Up to Receive Updates

If built as proposed, the massive Coral Reef Commons development will include 42 acres of “big box” stores, chain restaurants and 900 apartment units, and will destroy a total of 83 acres in the heart of one of the world’s most rare and biodiverse forests.